ESO Gold Gain with Understanding the Effects of Levels 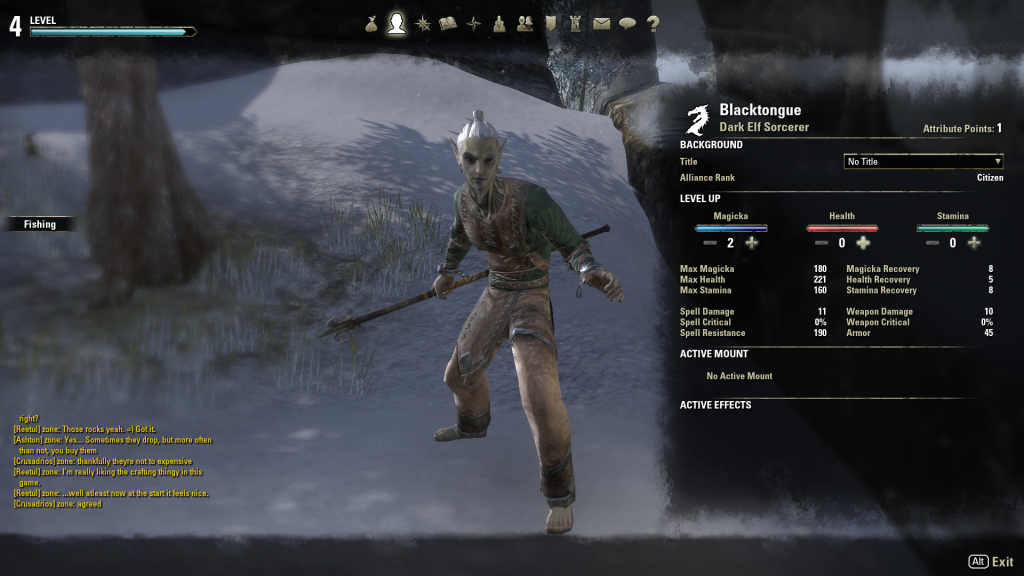 The first two uses of a character’s level is to determine if he/she can equip specific Elder Scrolls Online armor and Elder Scrolls Online weapons. The level is also used to determine if a character will gain experience, ESO gold, ultimate charges and loot from killing a mob. Finally, the level also indicates their racial skill line level. This in turn dictates which racial passives are available to the character.

Every time a character on an ESO account levels up, he/she gains an attribute point and a skill point. The former can be used to increase magicka, health or stamina. The latter is used to unlock skills or morph them. The maximum level a character can have is 50. Note that skill progression doesn’t stop however as skill points can still be earned while hunting ESO gold through Skyshards.