Wear Elder Scrolls Online Armor and be an Unstoppable Force

As a tank, your primary task is to build of threat and get enemy aggro. The Puncture (Pierce Armor) skill is this build’s primary taunting ability. With your Elder Scrolls Online weapons you damage the enemy and taunt them for 15 seconds. Note that the morph of this ability also weakens the physical and spell resistance of the target.

Another skill used to grab the enemies’ attention is Spiked Armor (Volatile Armor). While it is does not directly taunt enemies, its damage dealt upon activation builds up a lot of threat. As enemies start attacking you, damage is reflected onto them causing you to draw more aggro. Thankfully, this skill also increases armor and spell resistance so you can take on all that damage.

Even if enemies move about, it is still a tank’s job to get aggro on them. To get to them, the Unstoppable Force build uses Shield Charge (Shielded Assault). This causes your Dragonknight to rush and slam into the target. The skill causes damage and stuns the enemy. The morph is also taken as it gives a damage shield after dealing damage to the enemy.

Once your character has closed the gap, it can then use Dark Talons (Burning Talons). This will immobilize nearby enemies. The morph is taken to deal damage over time to these targets, further increasing the threat your tank will generate.

Tanks need to be constantly healed. Sometimes however, your healer might be too busy. At this point, you will need Dragon Blood (Green Dragon Blood).  This will heal your character while also increasing health and stamina regen.

For dealing damage, aside from using your Elder Scrolls Online weapons, the ultimate can be used. In this case Dragonknight Standard (Standard of Might). The latter deals fire damage to enemies near it while also reducing the amount of healing they receive. In true tank fashion, the morph reduces damage received by allies near the standard. 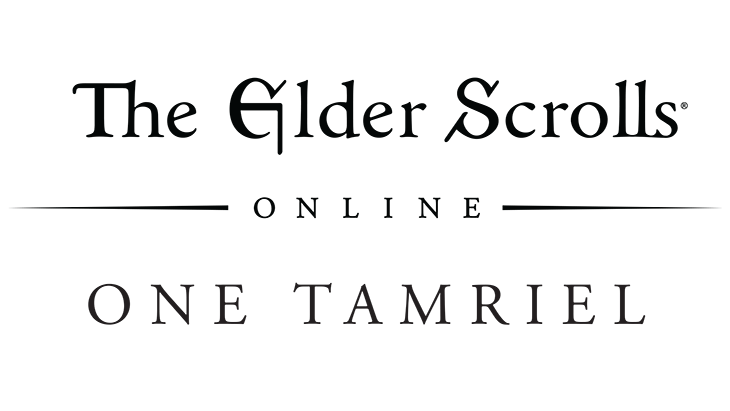 Two days ago, what is arguably Elder Scroll Online’s most game-changing update, One Tamriel, has finally been launched. And because of its great impact on how the game is played, it has been highly anticipated ever since its announcement. So for everyone who have ESO...

END_OF_DOCUMENT_TOKEN_TO_BE_REPLACED 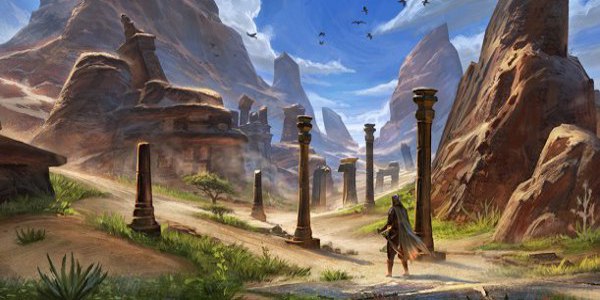 When you play an online game, chances are you’re going to spend hours upon hours in front of your PC; more so if it’s Elder Scrolls Online, since you’re going to be collecting ESO armor sets, which are pretty hard to complete. But with One Tamriel, for a few lucky...

END_OF_DOCUMENT_TOKEN_TO_BE_REPLACED

In PVP, more isn't always merrier. Because even though being in groups is heaps fun, there are times when fighting has to be an intimate one-on-one session for it to be satisfying. And with One Tamriel, the latter is going to be a lot more structured. Start betting on...