Halloween is always a hotbed of activity in MMOs, and Elder Scrolls Online isn’t one to left behind in the festivities. So as early as the thirteenth of October, everyone who has ESO accounts can participate in the frightful fun that is the Elder Scrolls Online Halloween Festival. In order to take part in the […] 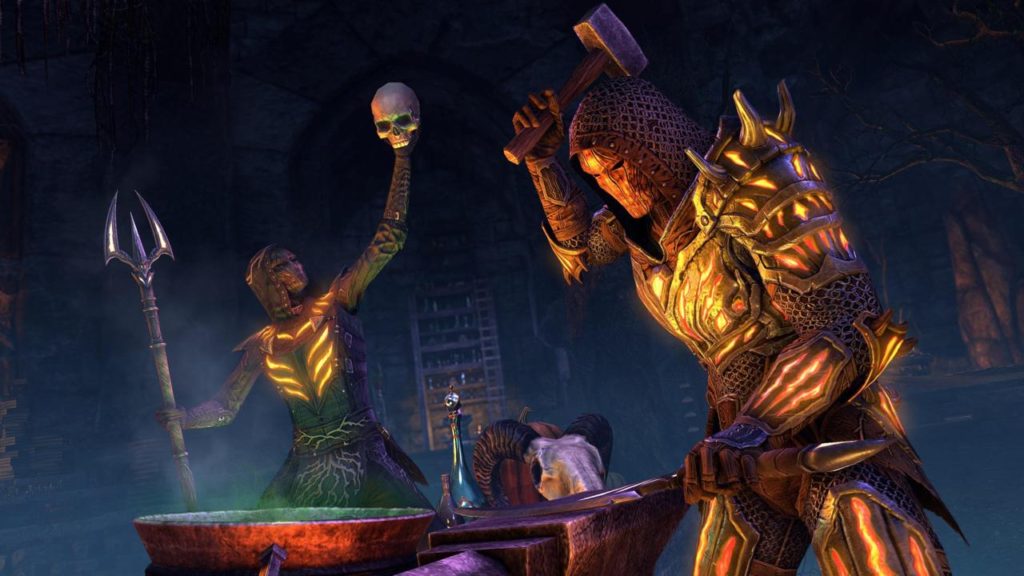 ESO Accounts: Why Get Zombiefied?

So, what’s the point in turning to a zombie? Well, other than being in holiday-appropriate “glamour”, players also obtain Plunder Skulls if they kill a boss while in this form. These Plunder Skulls can be opened to reveal Halloween-themed items in them: masks, recipes, and a Hollowjack crafting Motif.

The event couldn’t come at a more perfect time, as Elder Scrolls Online just had a major expansion, One Tamriel, which has made the game a lot more like the original Elder Scrolls games where players have a lot of freedom in traveling the game world. This means players can now go almost anywhere. And with the Halloween event in full swing, players can spread their brand of fear and terror in the parts of Tamriel that they can reach, which is a lot. And with the restriction on level and alliance lifted, players can now party with almost everyone, making gathering Plunder Skulls, and in turn all the cosmetic Halloween items, a lot easier.