Valenwood in Tamriel is known for being densely forested and being the home of the Bosmer. In Elder Scrolls Online, it also houses the capital of the Aldmeri Dominion – Elden Root. As such, many ESO gold hunters belonging to this Alliance will visit the Grahtwood zone located in Valenwood. This guide covers the basics […]

Valenwood in Tamriel is known for being densely forested and being the home of the Bosmer. In Elder Scrolls Online, it also houses the capital of the Aldmeri Dominion – Elden Root. As such, many ESO gold hunters belonging to this Alliance will visit the Grahtwood zone located in Valenwood. This guide covers the basics and points of interest in said zone. 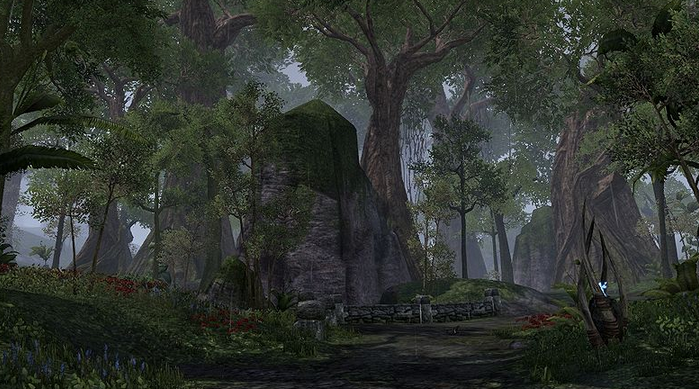 The Grahtwood zone is located in southeastern Valenwood. The zone is designed primarily for Elder Scrolls Online gold hunters around level 16 to 23. As mentioned above, the zone belongs to the Aldmeri Dominion alliance. Players on the lookout for Skyshards will find 16 shards scattered throughout the area. This is especially useful if you need more skill points.

Graht wood is home to two cities. The first is Cormount located in the northern part of the zone. South of this city is the capital of the Aldmeri Domion, Elden Root. This city can be found in the eastern central area of Valenwood.

Dungeons to hunt ESO gold in

If you’re looking to get TESO gold, then you have nine dungeons you can go to in the Grahtwood Zone. Majority of them are near Elden Root with Elden Hallow, a group dungeon, directly under the capital. Buroot Kwama Mine is west of the capital, while to south is Mobar Mine. There are also three Ayleid ruins in Grahtwood. Ne Salas and Root Sunder Ruins lie between Elden Root and Haven.  The Wormroot Depths however are in the northwest part of the zone.

Another great source of items and ESO gold is by completing the Dark Anchors. For those who hunt Dolmens, there are three located in Grahtwood. Green Hall Dolmen spawns a Dark Anchor northeast of Elden Root. This is in the east part of the zone. Long Coast Dolmen is another spawn point located west of Haven to the south of Grahtwood. Finally, in the northwest of the zone is the Tarlain Heights Dolmen. There are also three Mundus Stones players can use in Grahtwood. These are The Lord, The Mage and The Tower.