Time for another build guide, Elder Scrolls Online weapons collectors! Let’s have a look at a unique build for the sorcerer. Sorcerers are typically known as glass cannons – squishy damage dealers. However, the Thunderous Protector defies the stereotype. This build makes a tank out of your mage! Find out more in the article below. Striking with […]

Time for another build guide, Elder Scrolls Online weapons collectors! Let’s have a look at a unique build for the sorcerer. Sorcerers are typically known as glass cannons – squishy damage dealers. However, the Thunderous Protector defies the stereotype. This build makes a tank out of your mage! Find out more in the article below. 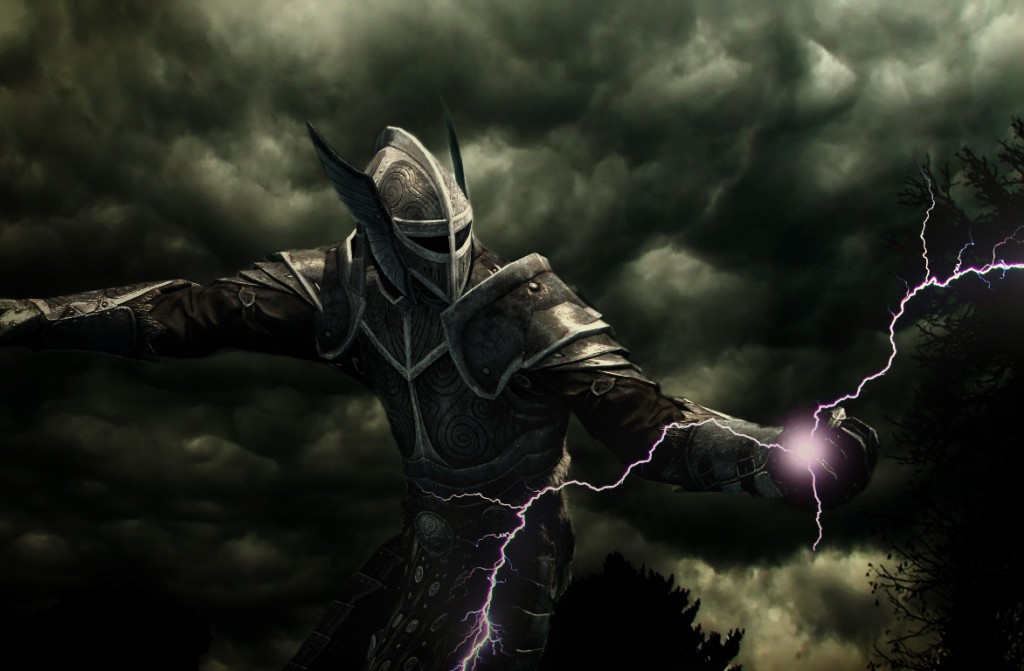 As with many other classes, you will need a one-handed weapon and shield for their primary. Just purchase Elder Scrolls Online items you will need for this part. On the primary skill bar, you will put in the abilities that make your character a tank. One of these is Bound Armor (Bound Armaments). This skill increases the armor of your mage. Additionally, the morph increases the maximum stamina of your character. It also improves the damage dealt by your Heavy Attacks.

In the same line as the above skill, Lightning Form (Boundless Storm) is taken. This ability gives your character bonus armor and spell resistance. It also deals Shock damage to enemies that get too close to your magicka user. Lastly, the morph improves the movement speed of your character.

To be truly called a tank, your Thunderous Protector needs to be able to pull enemy aggro. This is done through the Puncture (Pierce Armor) skill. This allows your character to damage and taunt enemies. The morph is taken to lower the armor and spell resistance of the target.

In the event that Elder Scrolls Online weapons collectors pull too much aggro, Conjured Ward (Hardened Ward) is used. When cast, it will summon globes of Daedric energy to protect your Sorcerer. This damage shield effect is also applied to your summoned creatures. The morph is useful as it increases the damage absorbed by the ward.

Even though the Thunderous Protector is a tank build, it doesn’t mean it can’t use its magicka skills to deal damage. This is where Encase (Shattering Prison) comes into play. When used it will summon shards that will immobilize targets in an area. When the effect ends, the morph will cause the shards to deal damage to their targets.

The above skill is useful for setting up the use of Overload (Energy Overload). The latter will cause your wizard to deal more Shock damage using light and heavy attacks. Furthermore, the attacks will restore magicka to your character.