As stated before in the first part of this beginner’s guide to crafting series, crafting in Elder Scrolls Online isn’t as complicated as you believe, even though there are a lot of parts to it that sometimes confuse the players. But no worries! This second part of the article walk you through the basics of crafting […]

As stated before in the first part of this beginner’s guide to crafting series, crafting in Elder Scrolls Online isn’t as complicated as you believe, even though there are a lot of parts to it that sometimes confuse the players. But no worries! This second part of the article walk you through the basics of crafting for Elder Scrolls Online weapons and armor. Read more below. 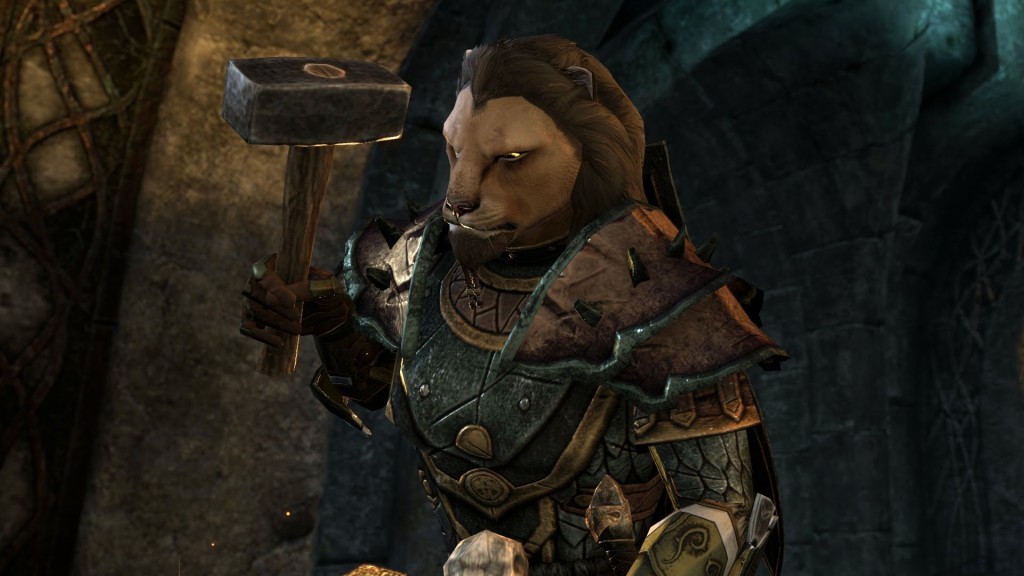 Crafting is one of the most fun features in any RPG game, actually. It allows the player to customize their weapons and armor and specify the stats that come with them. No MMO would be complete without crafting, especially in a game as big as Elder Scrolls Online. Crafting for Elder Scrolls Online items is easy; different stations will allow you to craft different items, for example, the Blacksmithing station will enable you to craft heavy Elder Scrolls online armor, whereas the Clothing station will enable you to craft light ones. Approach these stations to bring up the crafting menu. Simply select what you want to craft and then what extra pieces you wish to add to the item. Just make sure you have the necessary ingredients to create your weapons and armor!

Most of the resources you need to craft Elder Scrolls items are fairly common; however, there is usually a stiff competition for these resources, and some players will actually resort to stealing your materials. This is a usual occurrence in MMOs, most especially in the high-population low level areas. True enough, gathering resources is still a pain to do, and could easily wear you out because you’ve invested too much time already on it. A lot of guides on the internet will tell you where specific resources spawn. They’re also quite obvious already. Iron is usually found near large rock formations, for example. Iron is used for weapons and heavy Elder Scrolls Online armor, which is why there is more competition for iron than for other resources, and it’s also rather difficult to find compared to the other resources.

Of course, after gathering raw materials, you need to process them. You must first find the appropriate crafting station; click on the very first icon in the crafting window, double-click to add your resource to the queue and hit R to process it. This process has a chance to yield some of the rare enchantment and improvement items although the chance is small. To recycle old, outdated Elder Scrolls Online items, or trash gear from loot, click the Deconstruct icon. This will yield processed resources, and there is a higher chance to yield the rare improvement items such as Honing Stone, Hemming, or Pitch. You can also obtain style stones from deconstructing trash gear.

In ESO, each race has their own unique style which relies on one particular mineral for the signature look. These styles are unlockable by finding blue-quality style manuals in loot drops, but you can also buy or trade for them from other players). To apply these styles, you need the style stone, which is sold by crafting vendors. They are consumed at a rate of one style stone per item crafted, so if you are planning on crafting several items, make sure to stock up on them on your inventory. By deconstructing crafted items, you can get style stones back. Remember that if you want to save a little, you can also opt for recycling old items as it is more practical and cost-efficient.