We’re back again for the next part of the main quests guide in Elder Scrolls Online! So you’ve freed the Prophet, encountered the Daedric prince Molag Bal, defeated your first boss—the Anchor Guardian—and are now back to the world of the living. What now? Find out more about the following quest! The Prophet and the […]

We’re back again for the next part of the main quests guide in Elder Scrolls Online! So you’ve freed the Prophet, encountered the Daedric prince Molag Bal, defeated your first boss—the Anchor Guardian—and are now back to the world of the living. What now? Find out more about the following quest! 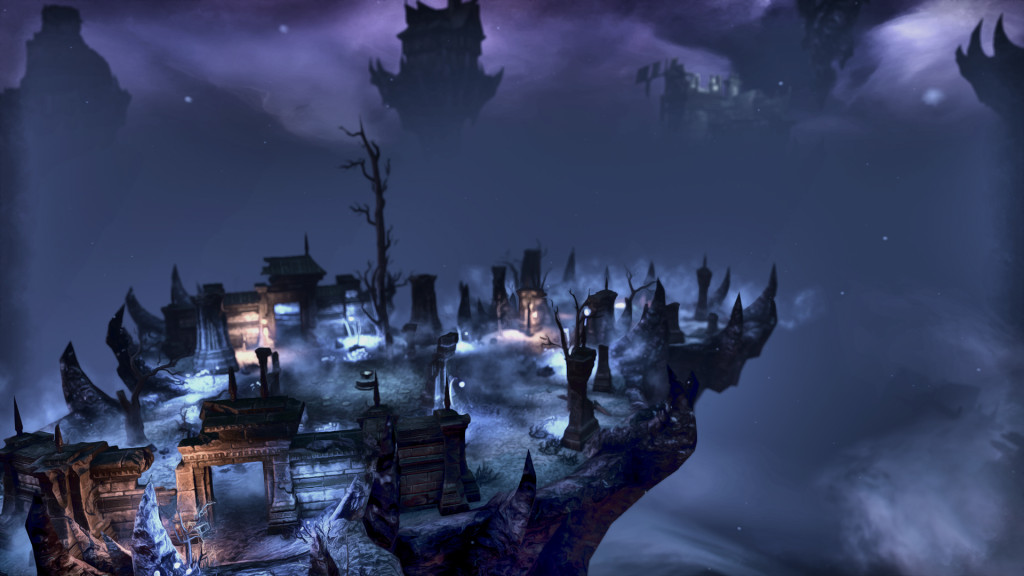 The Prophet and the Harborage: An Overview for Elder Scrolls Online Weapons Collectors

Who is the Prophet? Where is the Harborage? First of all, nobody really knows who the Prophet is. He is a mysterious sage and a central figure in the main quest line. He was believed to be a powerful mage, though nameless as he doesn’t even remember who he was. Many years ago, he was captured along with his ally, Lyris Titanborn, whom you’ve met from the Soul Shriven in Coldharbour quest, condemned to the frozen prison because of Molag Bal and Mannimarco. After freeing him from his prison, he can be found in the Harborage. The Harborage is a cave in the wilderness and is the Prophet’s home and refuge. It is near the first major city of each alliance, and serves as the starting point for each stage of the Main Quest.

The Harborage quest will begin automatically after reaching Level 3 and returning to town. Speak to the Prophet to learn that he has a safe hiding spot, and you will have to head there, again depending on your alliance of choice. Once there, he will welcome you to his humble cave, and then show you a vision of the past. You don’t have to stock up on Elder Scrolls online items! It’s all right to lower your guard upon arrival at the Harborage since this quest will mostly be listening to the Prophet talk about the player character’s destiny and the events that have transpired since the beginning of ESO. The Prophet will open a portal to a Coldharbour-like realm and will walk along the path while recounting his story when he lived with the Moth Priests. You and the Prophet will pass a brazier with an Elder Scrolls spinning above it. He will stop, so you need to speak with him again. He will tell you about your destiny and how it is related to the Five Companions.

He will describe each companion: the first, Lyris Titanborn, daughter of giants, followed by a powerful sorcerer and the Grand Chancellor to the Imperial Elder Council named Abnur Tharn. Then he will speak of the Redguard sword master Sai Sahan, and then Varen Aquilarios who attempted to light the Dragonfires but failed. Finally, the King of Worms, Mannimarco, who you will find out was a necromancer and a traitor. After a series of more dialogues, walk back to the area where you saw the Elder Scroll earlier. Here a scene will play out; watch the scene to learn more about Mannimarco’s betrayal. Follow to the Prophet through the southeast arch to prompt the succeeding scene, wherein a Dark Anchor will appear down the path. According to the Prophet, the Daedric prince Molag Bal’s ultimate goal is to merge Nirn and Oblivion, an event known as the Planemeld. Speak with him for a few more lines and then return to the Harborage, thus beginning your journey to assemble the Companions.